17538 products in our department store

17538 products in our department store

Every day, people like you and me do their best to make the world a little more animal-friendly and sustainable. Sometimes with a small gesture, sometimes with a big step forward. And that's good news!

I’ve selected the best green updates of June for you. And oh boy, is there a lot of good news to celebrate!

Just wear your own skin already

This good news has gone viral, but as far as we're concerned it can't be celebrated enough. Canada Goose is to end the use of fur! The clothing company will stop purchasing it at the end of this year and will no longer produce collars made of real fur by 2022. Maybe one day Canada Goose will stop using goose feathers to fill their coats too. Here's hoping.

And there's more good news from the (anti) fur section. Israel is the first country in the world to ban the fur trade. Local activists, along with the international animal rights organization PETA, have campaigned for this ban for years. And with success. The Israeli Minister of Environmental Protection Gila Gamliel calls the purchase and sale of fur in the fashion industry 'immoral'. The new law is to come into effect in six months.

Vegan selfcare is the best selfcare

Hooray, The Body Shop wants to go vegan! The retail chain, known for its campaigns against animal testing, has announced to sell only plant-based products by the end of 2023. “It's a natural step for us to go 100% vegan,” said the global brand director. We sure hope they’re going to make it happen!

Now pop that bottle of oat milk champagne, because there will be no ban on the use of 'dairy terms' for plant-based alternatives. The proposal was recently submitted in the European Parliament because consumers would find these terms confusing or even “misleading”. (Does soy milk come from a cow or from a soy bean? Hmm…) Fortunately, organizations such as ProVeg and Greenpeace were able to organize broad resistance and the proposal was brushed aside. We’ll drink to that!

And then there was some local plant-based dairy news! In the British town of Solihull a vegan dad successfully fought the ‘cow’s milk or water’ rule in his daughter’s Primary School. School regulations didn't allow the 5-year-old Sofia to bring soy milk for her lunch break. How rude! Her dad questioned staff on why she, and another child with a dairy allergy, could not enjoy a plant-based alternative instead. But to no avail. He decided to turn to The Vegan Society to help Sofia fight her vegan case. Finally, the school gave in to their arguments and now all children are allowed to bring plant-based milk. Good work, dad and The Vegan Society!

The article continues below this image. 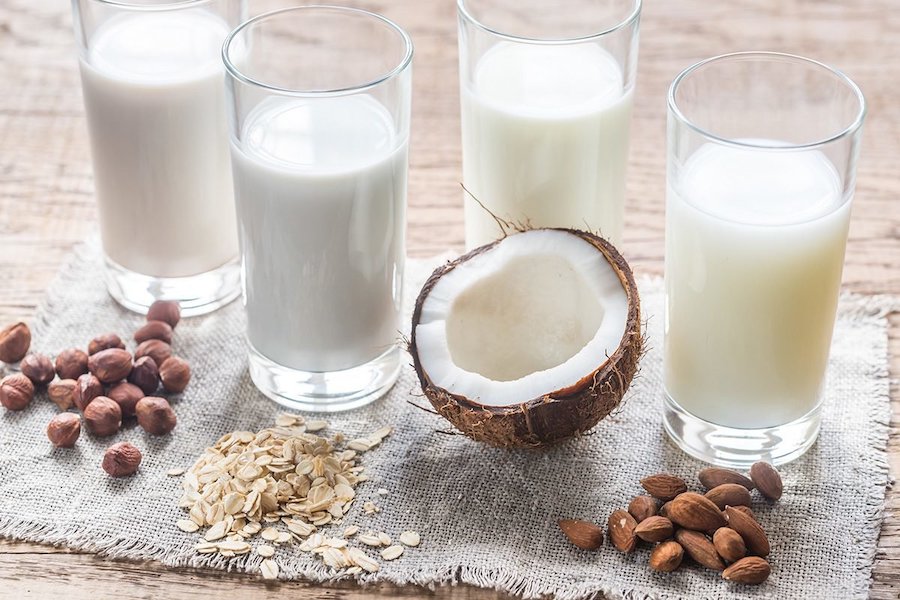 The British Competition and Markets Authority (CMA) has set out its views on the types of misleading environmental claims made about products that could break the law. More than half of UK consumers take environmental considerations into account when buying products and the pressure on companies to go ‘green’ increases. Unfortunately, not all of them act on it, but rather make vague or even false environmental claims. We’re happy to learn the British government is looking to restrict these ways of greenwashing! Discover what greenwashing is and how not to fall for it.

The autumn collection of fashion designer and animal rights supporter Stella McCartney is featuring her most sustainable designs yet. According to McCartney, 80% of the materials used in the new collection are environmentally friendly. Earlier this year, she launched garments made from mushroom based vegan leather. Is high end fashion slowly but surely entering the orb of sustainable and vegan material? Now that would be worth a party!

Can’t get enough of those cool new ways to rock the leather look without having to wear animal skin? Here are 6+ vegan leather alternatives and their sustainability score.

That was about it! I don't know 'bout you people, but these updates improved my mood a lot. Hope to see you back next month! 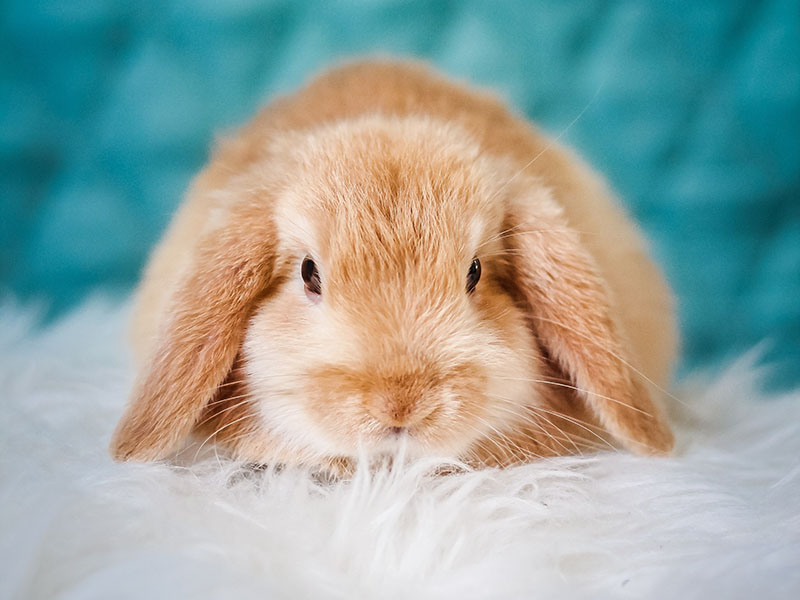