17525 products in our department store

17525 products in our department store

THE REPUBLIC OF CYPRUS

What Is Veganism And Why Go Vegan? 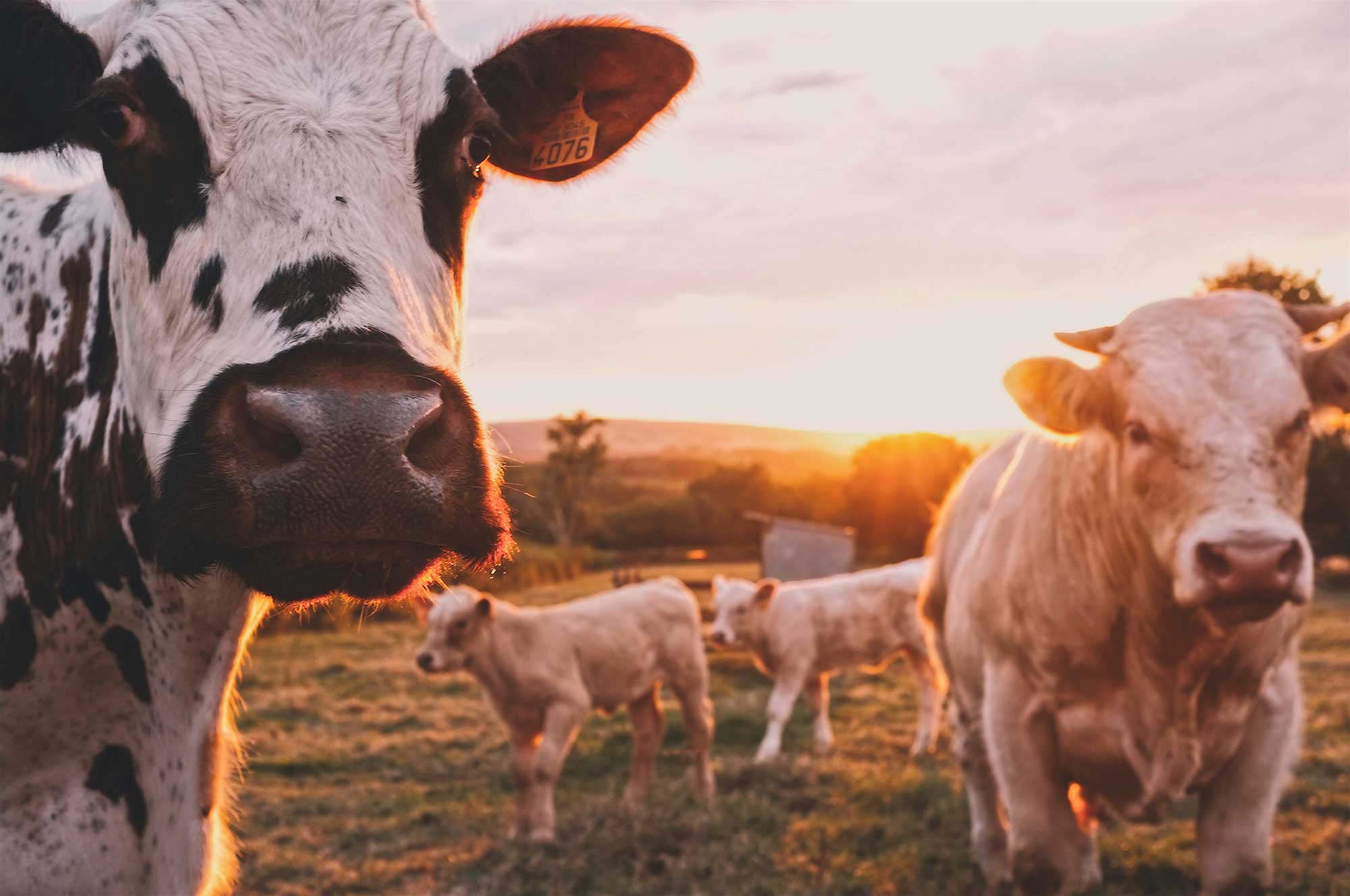 In case you were wondering: veganism is a lifestyle in which one aims to reduce all forms of animal exploitation as much as possible and in all areas of one’s life – whether it comes to life choices, food, clothing or any other purchases. As humans, we can simply do without any animal products and we therefore prefer to live by the words ‘live and let live’. But without having to compromise on comfort, pleasure, budget and the happiness of our taste buds.

Although one’s switch to veganism is often fueled by ethical motives and animal compassion, a vegan lifestyle brings about many other positive effects – on fellow humans, the environment and even your personal health.

Vegan for the animals

One may, for instance, become vegan in order to stop contributing to animal suffering. All animals have the capacity to suffer in the same way and to the same extent as humans do. Animals feel pain, pleasure, fear, frustration, loneliness and familial love. But by using animal products or services that use (working) animals, we choose to ignore the animals’ rights and needs (like the need to not be kept in a pen, to not be tested on, and to not be killed).

Together, the millions of vegans currently living in Europe drastically limit the yearly number of animals that are bred, locked up, exploited and killed prematurely. This shows that a single vegan actually does make an essential and positive difference by yearly saving dozens of animals from the cruel fate they would have otherwise faced.

Vegan for the environment

Increased awareness about the disastrous effects that livestock farming has on the environment can also be a reason for one to turn vegan. Switching to a vegan lifestyle is the perfect way to drastically reduce your carbon footprint and negative impact on the planet.

The United Nations mentions industrialised meat production as the second largest cause of environmental problems, including water and air pollution, soil pollution, acidification and degradation of biodiversity – caused by, among other things, the deforestation of the rainforest (trees are cut down to make room for the cultivation of crops for cattle feed). According to the NVV (Dutch Association for Veganism), livestock farming is responsible for 18% of all humanity’s carbon emission, making it the world’s largest CO2 polluter. Hence, this industry has the biggest negative effect on global warming.

More and more scientific studies continue uncovering the damage we cause to the environment through livestock farming. To mention a few:

Vegan for our fellow humans

‘Animal feed’ is being cultivated on a large scale – crops that are eaten by cattle, but instead could also be used to feed millions of people directly. Because of our current food system, far fewer mouths are being fed. And hence, this system is unnecessarily yet strongly contributing to the unequal food distribution in the world.

To ‘produce’ meat, dairy and eggs, cattle feed (like soy and corn crops) must be grown on a very large scale. Currently more than 83% of all agricultural land is used for livestock, while it only makes for 18% of our daily calories (see The Guardian article above). To produce 1 kg of meat, on average 7 kg of cattle feed are needed. For the production of 1 kg beef, on average 15415 liter water is used.

It would be much more efficient to use agricultural land to produce food that’s meant for direct human consumption. Such system would also contribute to the reduction of the global food crisis. This claim is supported by several recent studies and research articles in mainstream media, including the sources below.

Vegan for your own health

With a balanced, plant-based diet, you get all the nutrients you need to stay healthy and energetic. The only supplement that you have to take is vitamin B12. Usually, because the vegan diet deviates from the ‘norm’, vegans are extra cautious about the nutrients in their food. They often eat healthier and regularly have their blood tested to check if their blood values ​​are still up to standard. Hence, vegans are considerably more aware of their nutritional intake than the average individual.

By eating plant-based (more often), you also reduce the chance of cardiovascular disease, cancer and many other diseases, according to the NVV. Plant-based foods also contains zero cholesterol and fewer saturated fats. It’s not surprising that a plant-based lifestyle is becoming increasingly popular among top athletes.

In general, it can be said that plant-based foods are suitable for everyone, at any age and in every life phase. This has been confirmed by the world’s largest dietitian organization:

Why just you alone are capable of making a huge difference

Video: Why Vegan, Slow and Fair?