Shipping all over the United Kingdom

15101 products in our department store

15101 products in our department store

Choose your country and language

the Republic of Cyprus 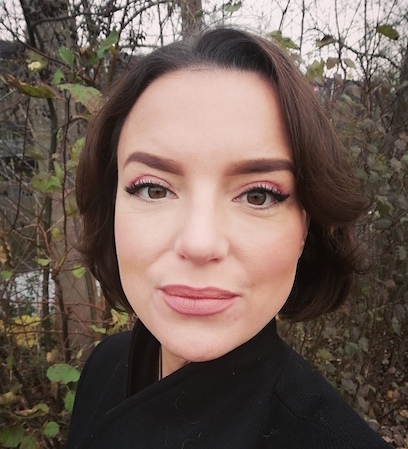 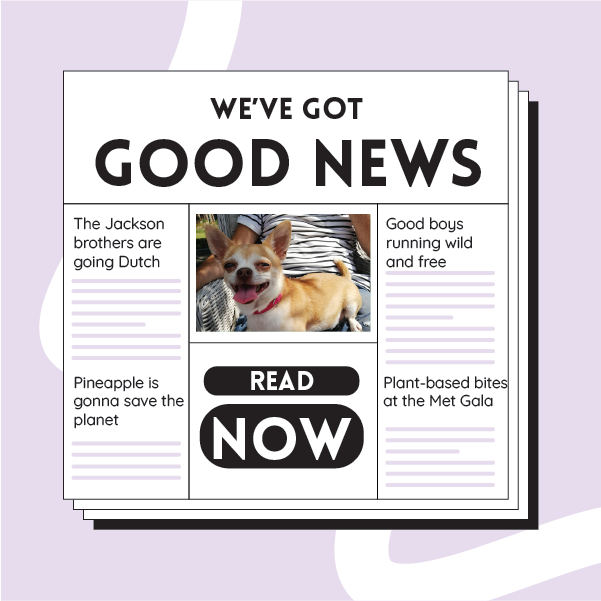 Every month I select the best and fluffiest news from the more sustainable and fairer world, just for you. Because you're worth It! Just like your fellow earthlings, whether they walk on two legs or dribble on four paws. (Or three, but I’ll come back to that later.) Or make use of a wheelchair. Or have wings. Because Earth is home to us all.

In this Good Newsletter, we find something to celebrate in all corners of the world. We start with a very spectacular investment in the exotic Dutch village Tolkamers. Then we go to Mexico to cuddle with puppies, make vegetable leather in the Philippines, and have a plant-based bite with the rich and famous in New York. We end our trip with a round of animal-friendly shopping in the United Kingdom. So fill up these glasses with some extra strong lemonade and give the entire insect hotel a round on me, because here's the good news!

The Jackson brothers are going Dutch (and sustainable)

Plastic out of the oceans, recycled textiles, waste from metal products, you name it. Well, as far as I'm concerned, you're already good news yourself, Robert! But it gets even better.

At the end of this year, Robert will release a new collection for the American market, together with Jackie Jackson, the eldest brother of Michael Jackson.1 OMG. Jackie came into contact with Robert through his Dutch wife and was immediately enthusiastic about his work.

The artist is convinced that the more sustainable furniture from Tolkamer will be a great international success. “I'm sure other famous pop musicians will support us. We all need to act to save our planet.” What great news for Robert and for all of us! I can’t wait to see a picture of John Legend in a bed made out of Dutch plastic.

Remember the Earth Song, by Michael? With that video about the destroyed rainforest? Did you ever stop to notice/This crying Earth, these weeping shores? Yikes, I’m getting all emotional now I think about it. Let me get a piece of chocolate from the kitchen, I’ll get back to you in a minute.

The article continues below the video.

I don’t know about you people, but I rather hang around with dogs than with humans. So my heart skipped a beat when I read this very good news: a record number of 22 captive-born Mexican wolf pups have been released into the wild!2 These good boys and girls are running around freely in New Mexico and Arizona. (No worries, they’re closely monitored by the project organisation, of course!)

For six years now, Mexican wolf pups have been raised in captivity and released with foster wolves. This not only increases the genetic diversity of this species, but also helps to move the population towards a safer number.

What a great project! The coordinator, Jim deVos (meaning ‘the fox’ in Dutch hehe) says: “ We are now seeing Mexican wolves that have been fostered, producing litters themselves.” That’s just amazing.

Did you know that I have a Mexican wolf at home myself?! (Ok, it's actually a 5 pound, three-legged Chihuahua, but still.)

The article continues below the image.

How ethical and sustainable are your cosmetics?

Ready for fall with your own capsule wardrobe!